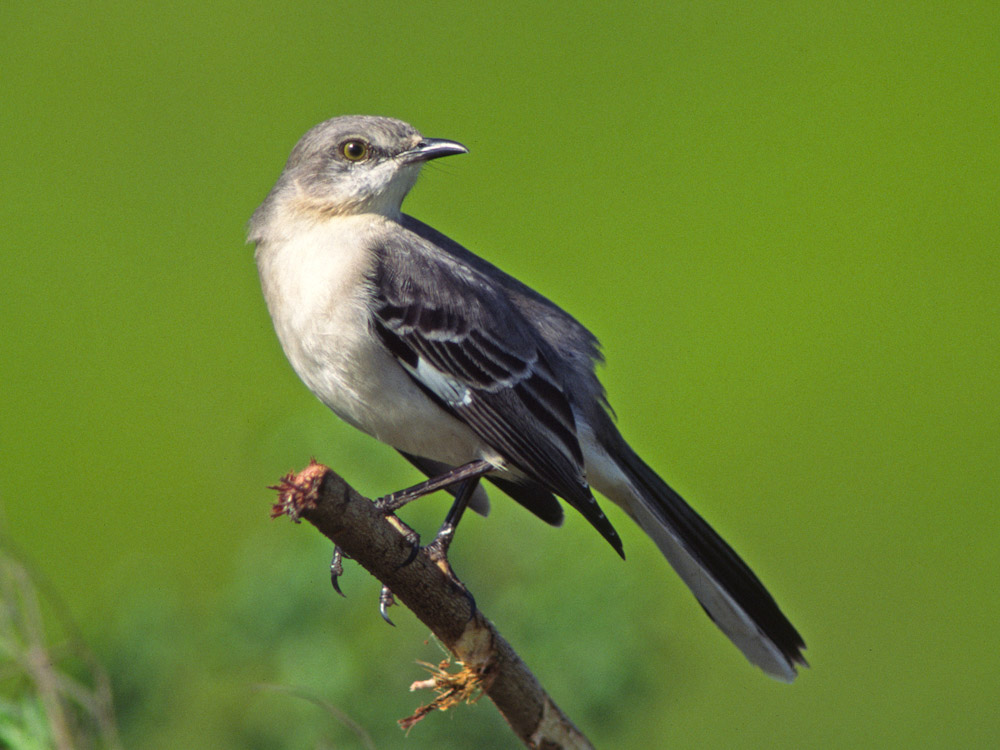 One of the wonderful and at the same time frustrating things about the English language is the wide variety of meanings a single word can have. This can enrich our poetry and prose, while at the same time confusing the reader should they miss the intended pun or other intentional inference. We can use the word mock as an example of this. Perhaps some of you can remember your first introduction to “mock chicken”, an effort by a health food company to produce a healthy vegetarian substitute to the KFC favorite. The intent of the title was not to deride, but to simply indicate an alternative. Unfortunately, some opted for the first meaning.

Probably the way we most frequently use the word is reflected in the way Jesus used it to warn His disciples about what would soon happen to Him: “We are going up to Jerusalem,” he said, “and the Son of Man will be delivered over to the chief priests and the teachers of the law. They will condemn him to death and will hand him over to the Gentiles, who will mock him and spit on him, flog him and kill him. Three days later he will rise.” (Mark 10:33-35 NIV) A few chapters later the same author confirms how this took place: “And when they had mocked him, they took off the purple robe and put his own clothes on him. Then they led him out to crucify him.” (Mark 15:20 NIV) In this context the meaning clearly means to deride, to make fun of, or to cast dispersions upon and abuse.

But let’s try another use of the same term. This time the word is included in the name of a bird species, the Northern Mockingbird, a species most often found south of the Seattle area where I live, but wanders infrequently into our region. Though not really much to look at, it makes up for this with its extravagant song. This is reflected in its scientific name which means “many-tongued mimic.” Well named, for its song replicates the calls of dozens of other species.

In the spiritual realm, let’s pray that if we’re charged with mocking Christ, it would be because our lives would show that we’re imitators of Him, which would mean we’re not only following the example of the mockingbird, but following His example as well.