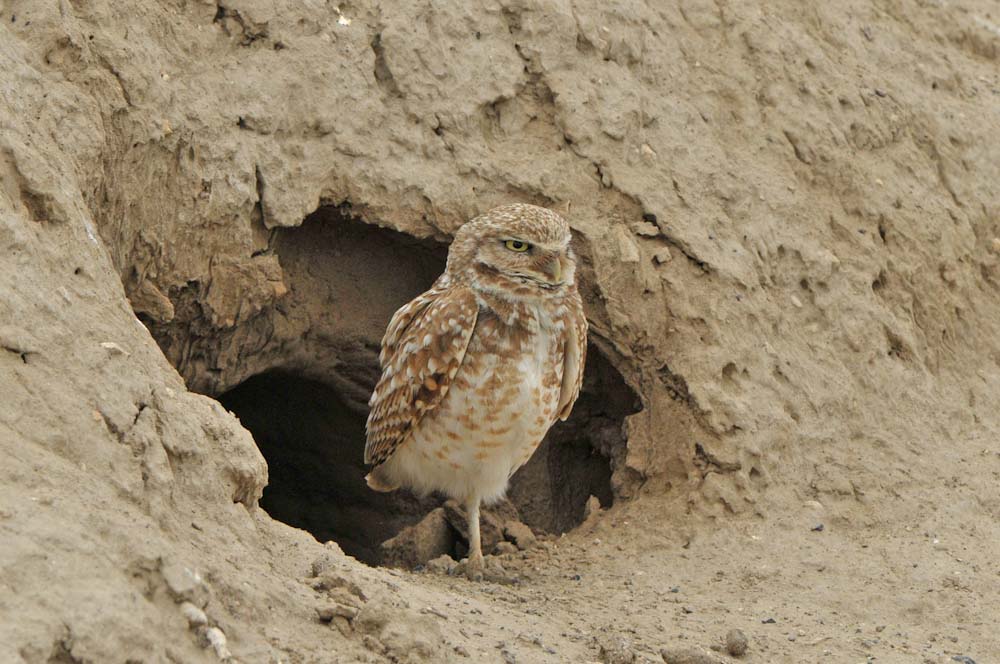 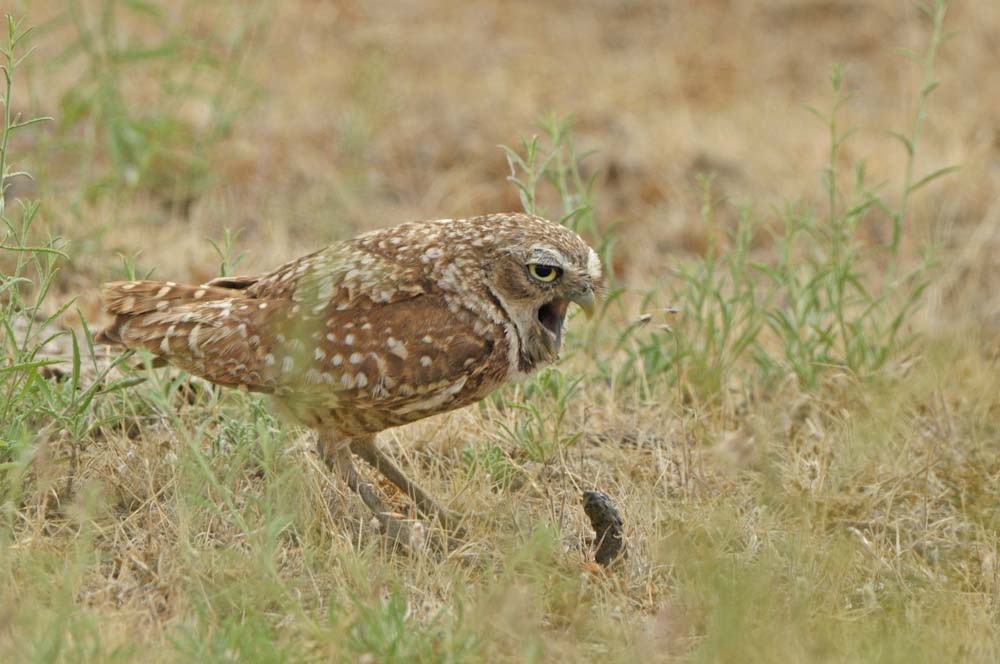 Let’s face it. There’s a lot of misinformation out there. Some of it is designed with the intention of deceiving, while some is simply the result of lazy thinking. Let’s use the Burrowing Owl to illustrate this.

1. The Burrowing Owl is a small North American Owl that nests underground. (Fact)

2. It is called a Burrowing Owl because it digs its own burrow. (Partially true. In reality it frequently uses the holes made by ground squirrels or other burrowing animals but will excavate its own by kicking the dirt backwards if none are available.)

3. Its burrows are often swarming with fleas. (True, but whether that is the reason why they switch burrows after the young emerge from the nest is conjecture. But I would go along with that conjecture.)

4. They co-inhabit burrows with rattlesnakes which provide them protection from predators. (False – They do make a rattling sound similar to that made by the snake when disturbed in their borrow, which caused some earlier observers to come to this conclusion.)

5. It coughs up pellets of indigestible material. (Fact)

6. It is found in open country, often quite near human activity. (Fact)

The Apostle John recognized the danger of jumping to conclusions based upon limited information. He realized that many would jump on the bandwagon of following the risen Messiah without really counting the cost. As a result, he wrote these cautionary words: “In practice, the more a man learns to obey God’s laws the more truly and fully does he express his love for him. Obedience is the test of whether we really live ‘in God’ or not. The life of a man who professes to be living in God must bear the stamp of Christ.” (1 John 2:5,6 J.B. Phillips New Testament))

One last fact, about the owl: it frequently bobs up and down which gave it the nickname, “howdy-do owl.” That should serve as enough of a friendly introduction.