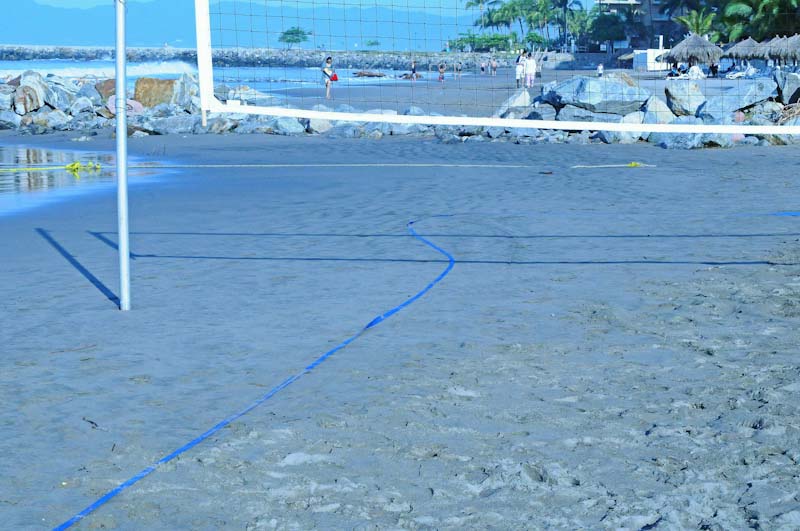 Do laws ever change? After a moment’s consideration most would answer “Yes, of course they do.” The empty field on the outskirts of town which was populated by a jumble of weeds and a host of creepy-crawly creatures is now the site of a new middle school, and the speed limits paralleling the area have been changed accordingly. What was not long ago posted as 50mph has been lowered to 20mph, and for good reason. And even that restriction may have variable conditions such as “When children are present.” But well-made laws have a purpose and any rational person can understand why that speed limit was lowered.

Still, there is also something to be said about consistency, about being able to depend upon the rules of life which permit you to play the game at its best. Imagine you were one who took the game of beach volleyball seriously. You played consistently, entering as many tournaments as time and opportunity could provide. You understood that wind and sand conditions might vary but the parameters of the court would remain constant. This in turn would allow you to gauge the angle your spikes would need to land inbounds, to use your abilities at their best. Now imagine playing on the court shown here. It’s not as the maker originally intended, but external forces such as tides have altered the boundary lines. Would you want this to be the location of your pre-Olympic tryouts?

I have no idea how a youthful David would have done at these tryouts, but I do know what his ideas were about the laws of God. “The law of the Lord is perfect, refreshing the soul. The statutes of the Lord are trustworthy, making wise the simple. The precepts of the Lord are right, giving joy to the heart. The commands of the Lord are radiant, giving light to the eyes.

The fear of the Lord is pure, enduring forever. The decrees of the Lord are firm, and all of them are righteous. (Psalm 19:7-9 NIV) The Living Bible summarizes it this way: “God’s laws are perfect. They protect us, make us wise, and give us joy and light. God’s laws are pure, eternal, just.” Now, if the game is a really important one, that’s the kind of court I’d like to play on.