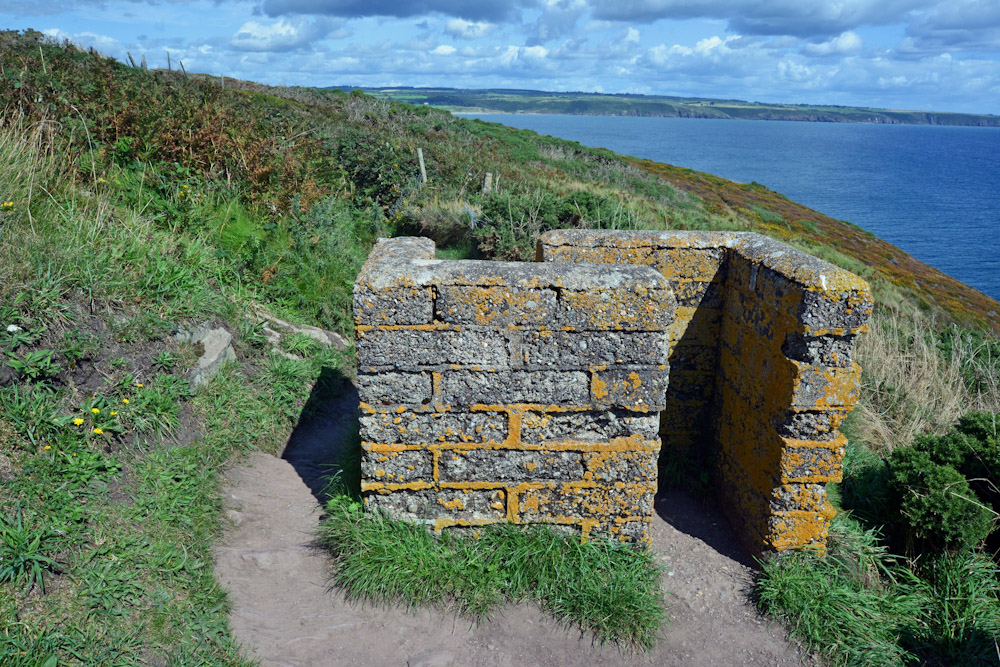 Having grown up in the West, I find the idea of having to pay to drive on a highway rather repugnant. Of course, we had paid the toll to cross the Golden Gate Bridge, but that seemed different to my childish mind. It was a bridge, and that somehow made it different than just driving on the freeway. I still remember the first time we drove on a turnpike and had to pay for that service. It was just like any other road like I had been on, except you had to periodically stop and pay a toll.

The first turnpike to be used in the United States came into being in 1792, and not surprisingly, ways to avoid paying tolls followed soon after. Where possible, people simply created their own pathway around the tollbooth and thus avoided their financial obligation. These alternate paths became known as shun-pikes. This meant the owners of the toll roads had to place their booths at strategic locations which geographically made it impractical or impossible to create an alternate route.

Such a location was selected by those wishing to limit the use of cross-country bikes on a path overlooking the Irish Sea. Their solution was a simply one, simply create an obstacle which would prevent bikes from being able to pass through. Simple, but not effective, due to human nature. Even though there was a serious drop off on one side, those wishing to avoid the inconvenience created their own pathway on the uphill side. The intention of the builders was good, to preserve the habitat, but the desire to avoid the restriction prevailed.

God’s laws are frequently viewed in the same light as we picture these impediments, something simply in the way of our own desires and convenience. As a result, we form paths or excuses which we assume allow us to avoid this annoyance. And the result? The environment may be ruined, our lives may be destroyed; but at least we were able to do what we wanted to do, at least for the moment.